Should You Use a Broker in a Lease Renewal?

How Do Elections Affect Your Real Estate?

Elections bring with them televised debates and yard signs. But what do election seasons mean for your commercial real estate?

These changing market conditions parallel the slowing of the general U.S. economy during election years. An election—especially a close one—brings uncertainty, and uncertainty affects the economy. People fear the unknown and are wary to invest in major purchases until the election passes. They’ll wait to see how the new administration affects trade policies, interest rates and tax deductions.

The market in upcoming election years will likely continue the cycle of previous election years. As a property owner, you may consider putting your property on the market before the economy slows during the election year. Contact a member of our leasing and sales team to get started. 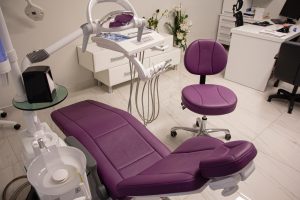